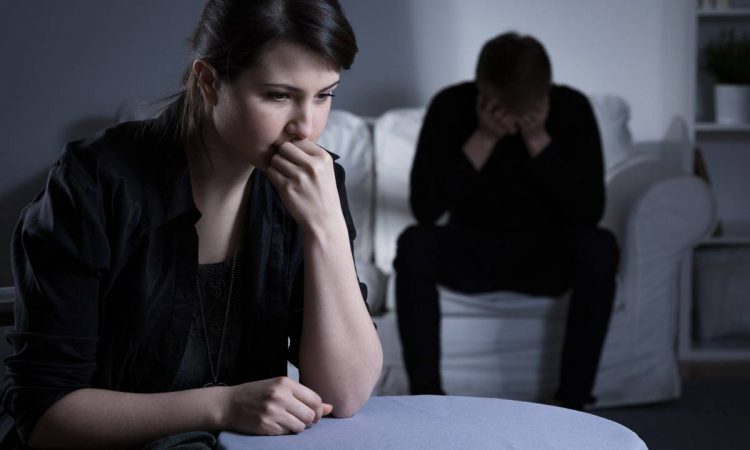 Many men try to increase t-levels since it enhances their sex life, cognitive abilities, muscles, and the structure of their bones. Unfortunately, it is believed that married men have lower levels of testosterone than unmarried ones. Here is a brief explanation of how the research was done.

Hormonal Changes Occurring Due to Lifestyle

Believe it or not, our lifestyle, like smoking, can affect levels of testosterone. The results will also be similar for married men.

To prove that lifestyle can affect testosterone, research was held and the blood samples of around 1,113 Danish men were taken. The men’s ages ranged from 30-60 years.

Apart from married men having low testosterone and divorced men having higher levels, the researchers also concluded that men who had divorced during the period of the study (1982-1984), also changed their hormonal levels which fell between divorced and married situations.

After the first results, the research was done again after 10 years and still produced similar results.

From the research, it is now evident that marriage affects low testosterone and not the other way around.

The release of the love hormone

The love hormone, Oxytocin, can increase during sexual arousal or passionate physical contact. Therefore, a decrease in testosterone in married men could also be due to the influence of this love hormone.

As men use testosterone to provide security for their families, the love hormone will try to build trust, romance, and friendliness.

Another possible theory that could lead to lower testosterone is exposure to female hormones. Though it is unproven, scientists find this study interesting since they perceive that female pheromones could also affect men’s hormonal changes.

Are Married Men At Risk?

Luckily, the above study did not show drastic health problems, so married men can be out of risk. However, the researchers were not certain about this since the married men who were used in the investigation did not release luteinizing hormone, which allows the body to make up for low testosterone.

As you can see, men can have lower levels of testosterone after they get married, and their sexual behavior plays a bigger role. However, other scientists have come up with other speculations, meaning that it is still unclear why married men produce lower testosterone levels.